Twitter has got a new feature which enables Tweeters to download their tweets. This is a unique feature which many Tweeters would want to have in their accounts. “Download Tweets” feature is supposed to be downloaded in the account before the account owner can use it. 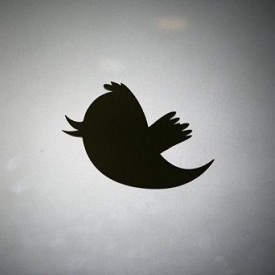 Navjot Singh, a blogger in India claimed to be the first Tweeter to download and use this feature in the South Asian country.

Twitter has confirmed the news officially to The Next Web that they are testing the new feature with some users. The Next Web reported:

“They are currently testing the new feature to download the Tweets with a very small percentage of users.”

Once Dick Costolo had promised, “Downloadable tweets will be a reality by the end of the year 2012.” However, later he had expressed doubt about the deadline of the feature which is set to be the year-end.

Step 3 – Below the tab, you will see the following message:

You can request a file containing your information, starting with your first Tweet. A link will be emailed to you when the file is ready to be downloaded.

Step 4 – Twitter will send you an E-Mail with a downloadable ZIP File which contains your Twitter archive in HTML format.

Step 5  – Extract the Zip File and you will see all your tweets in calendar format.

Twitter has also tossed CSV and JSON files into the package that can capture the metadata attached to any tweets that Tweeters have sent.

At the time of this blog post being written, Twitter has not announced any date regarding the release of the new feature for all users around the world.