In its F8 Developer Conference in April 2016, Facebook introduced the ‘Chat Bots’-which the developers can build into Facebook Messenger via an AI (artificial intelligence). Theoretically, these messenger bots will allow any user to interact with a brand/business/company or service over Facebook Messenger in a way as if they are conversing with a human being. Let’s take a look at the overall concept of these chat bots.

What is a Messenger Chat Bot?

A “Bot” is a generalized term used to describe any software that automates a task. A chat bot is an AI (Artificial Intelligence) program designed to respond and interact with the user like a live customer service agent.

These Chat bots, which are built on Facebook Messenger, are created using Facebook’s Wit.ai Bot Engine. 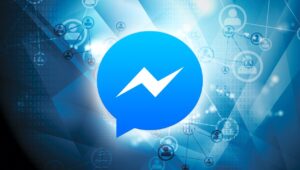 What’s so special about it? Well, the Wit.ai Bot engine can turn natural language into structured data. In other words, the bots can not only parse and understand the conversational language but they also learn from it i.e. your bot gets “smarter” and intelligent with each interaction.

By opening up the Messenger Platform and providing developer tools like the bot engine, Facebook surely has made building an intelligent bot easier.

In June, Facebook also released new features to chat bots on its Messenger app – to compete for audience and to accommodate bots.

With over 900 million users, Facebook Messenger is undoubtedly one of the most-used chat apps on the planet. 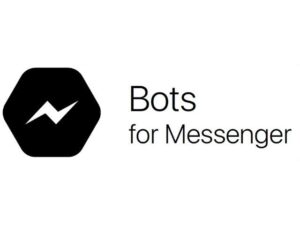 Should Businesses/Marketers Build a Bot?

Building a bot for FB messenger will surely require resources – staff, time, expertise. Before investing in that, a couple of questions businesses need to be clear about:

If you have already thought through the above questions and think you are good to go and build a Facebook Messenger bot, dive in. As a newly opened platform, Facebook Messenger does need thoughtful and strategic companies to shape it.